Their songs have withstood the test of time and helped make this iconic rock band one of the world's best-selling acts in music history. Find out why people around the world still can't get enough of U2. Grab your U2 tickets from Ticket Club and save big. 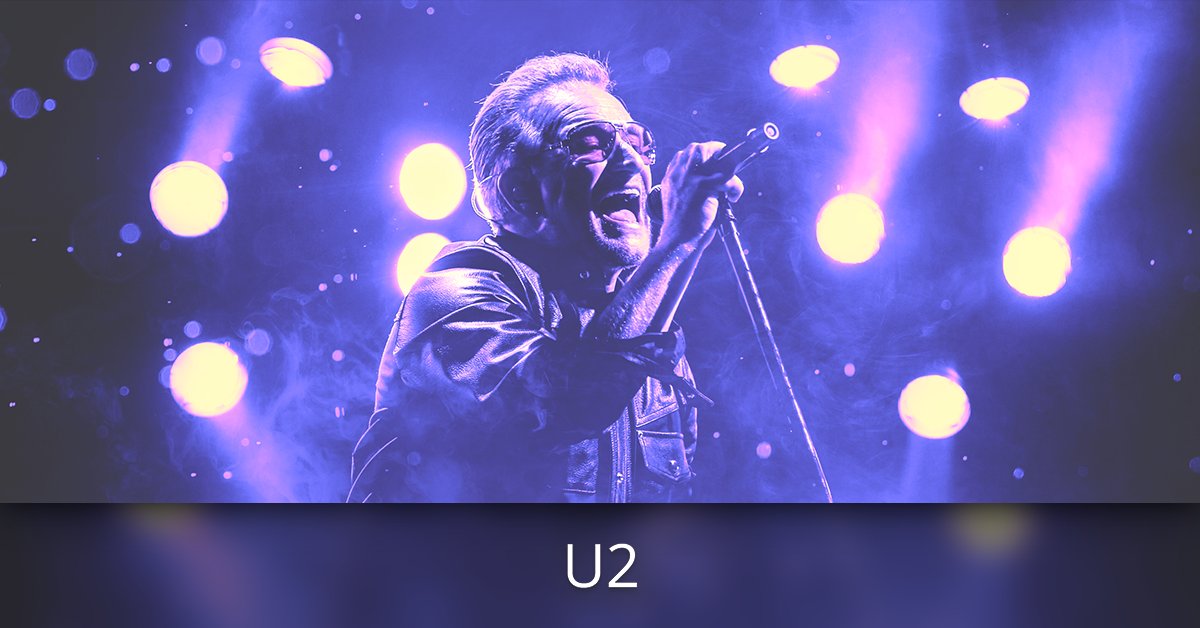 Find U2 Tickets Near You

Our ticket pages are sorted into two sections. At the top, you will see U2 tickets near your current location (or whichever location your device is set to), followed by all general U2 tour dates. If you'd like to search by a different location, you can adjust it at the top of the screen.

U2 launched onto the music scene in the late 1970s shortly after they formed in their native Ireland and played small gigs that quickly gained a fan following. The four-piece group – comprised of singer Bono, guitarist Edge, bassist Adam Clayton and drummer Larry Mullen Jr. – became a prominent act following the 1980 release of their debut album Boy. The record spawned singles “A Day Without Me” and “I Will Follow,” which put them on the map further in Ireland and worldwide. The acclaimed rockers quickly became one of the biggest bands in the world throughout the 1980s, bolstered largely by the success of 1987’s The Joshua Tree. To date, it remains their best-selling album with over 25 million copies sold worldwide and produced No. 1 hits “With or Without You” and “I Still Haven’t Found What I’m Looking For.” U2 have performed in some of the world’s largest venues and continue to entertain millions. Their unmatched career accolades include 22 Grammys (the most of any other band), multiple Brit Awards, Billboard Music Awards, two Golden Globes and even an Academy Award. Their legendary status was further cemented in 2005 when they were officially inducted into the Rock and Roll Hall of Fame.

Want to get up close and personal with this legendary band? U2 floor seats are available at every show and in most cases, so are U2 VIP ticket packages. While these premium seats are some of the most in-demand tickets, Ticket Club Premier members can save on cheap U2 tickets with no fees.

As one of the most consistent performers in music, U2 is frequently adding shows to their schedule. Find all U2 tour tickets as they are added right here on Ticket Club.