They’ve dominated the NBA in recent years with an all-star roster featuring Stephen Curry, Draymond Green, Andrew Wiggins, Klay Thompson and more. Don’t miss your chance to save big on Golden State Warriors tickets. Get your Golden State Warriors cheap tickets from Ticket Club and keep more money in your pocket thanks to our no-fee guarantee for members. 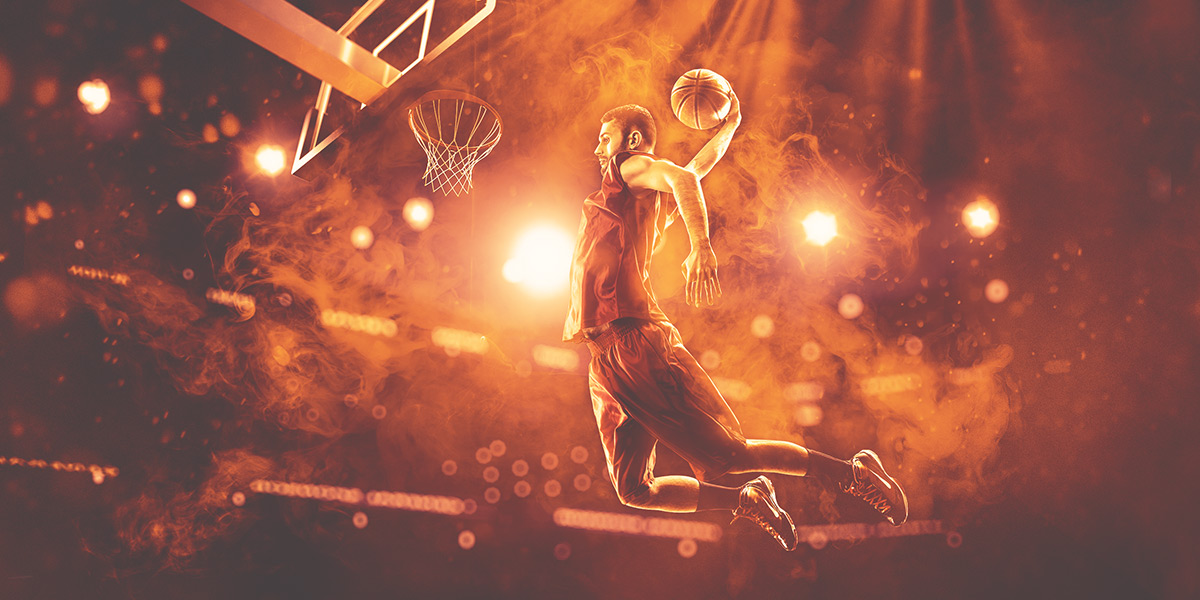 The Golden State Warriors have had a dominant 2020 NBA Playoffs in 2022, losing a total of three games in Western Conference play taking series victories over the Denver Nuggets, Memphis Grizzlies, and Dallas Mavericks along the way. They now take on the storied Boston Celtics for the title, looking to add championship No. 7 for the franchise. Grab NBA Finals Tickets at the best possible price by shopping as a member of Ticket Club.

How Do I Find Golden State Warriors Tickets Near Me?