They’ve been dominating the music industry for over 20 years and are one of world’s best-selling bands with dozens of hit songs to their name. Find out why millions of people around the world can’t get enough of Coldplay. Grab your Coldplay tickets from Ticket Club and save big. 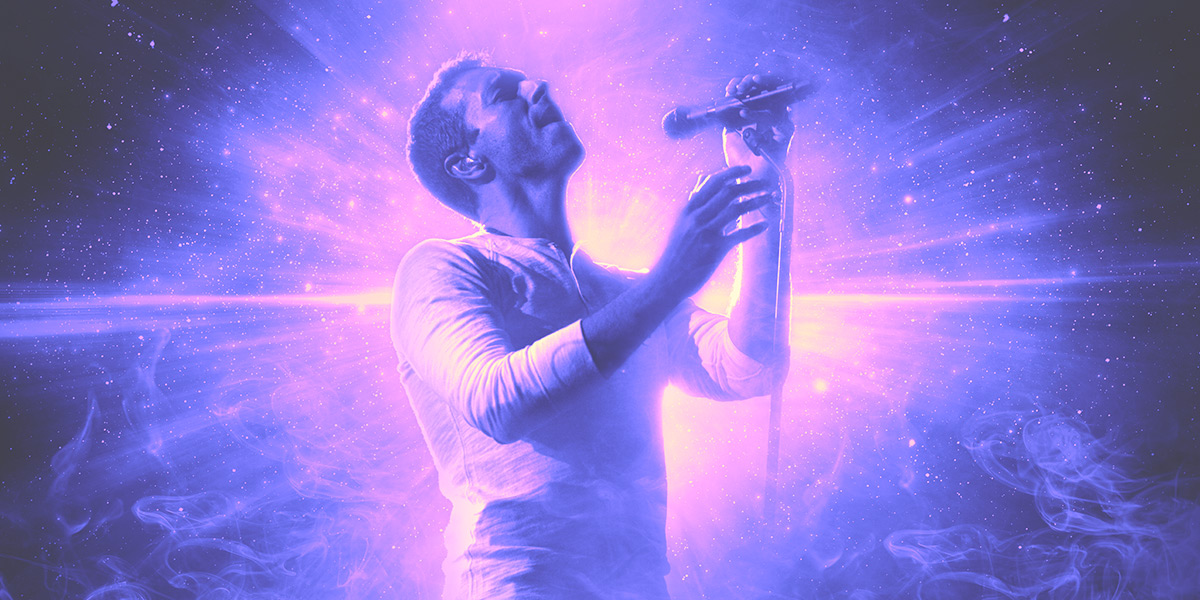 Find Coldplay Tickets Near You

Our ticket pages are sorted into two sections. At the top, you will see Coldplay tickets near your current location (or whichever location your device is set to), followed by all general Coldplay tour dates. If you'd like to search by a different location, you can adjust it at the top of the screen.

British rock group Coldplay launched their career in the late 1990s with their release of a trio of EPs and playing gigs around England to get their name out. Following the release their first studio album Parachute, Coldplay quickly gained radio play and scored their first Top 40 hit with “Shiver.” They were officially on the musical map and followed it up with tremendous success on subsequent No. 1 albums A Rush of Blood to the Head, X&Y, Viva La Vida or Death and All His Friends, Mylo Xyloto, Ghost Stories and A Head Full of Dreams. The band – comprised of frontman Chris Martin, guitarist Jonny Buckland, bassist Guy Berryman, and drummer Will Champion – have become known for their musical style that bounces back between alternative rock and pop which makes them a massive crossover success story. Among their outstanding achievements are multiple Grammys, Brit Awards, American Music Awards, and Billboard Music Awards.

Coldplay’s impressive collection of hit songs include “Yellow,” “The Scientist,” “Fix You,” “Clocks,” “Speed of Sound,” “Paradise,” “A Sky Full of Stars” and “Adventure of a Lifetime.” However, they are perhaps best-known for their 2008 No. 1 smash “Viva La Vida,” as well as collaborations with Rihanna (“Princess of China”) and The Chainsmokers (“Something Just Like This”).

Want to get up close and personal with Chris Martin and company? Coldplay floor seats are available at every show and in most cases, so are Coldplay VIP ticket packages. While these premium seats are some of the most in-demand tickets, Ticket Club Premier members can score cheap Coldplay tickets with no fees.

They may be taking a break after their A Head Full of Dreams Tour, but should they add upcoming shows to their schedule, you can find all Coldplay tour tickets at Ticket Club and save big with no fees on Coldplay tickets.