He is one of modern country music’s most successful and in-demand artists with several hit songs and esteemed accolades to his name, on top of millions of fans. Find out why people all over the world can’t get enough of Luke Bryan. Grab your Luke Bryan tickets from Ticket Club and save big. 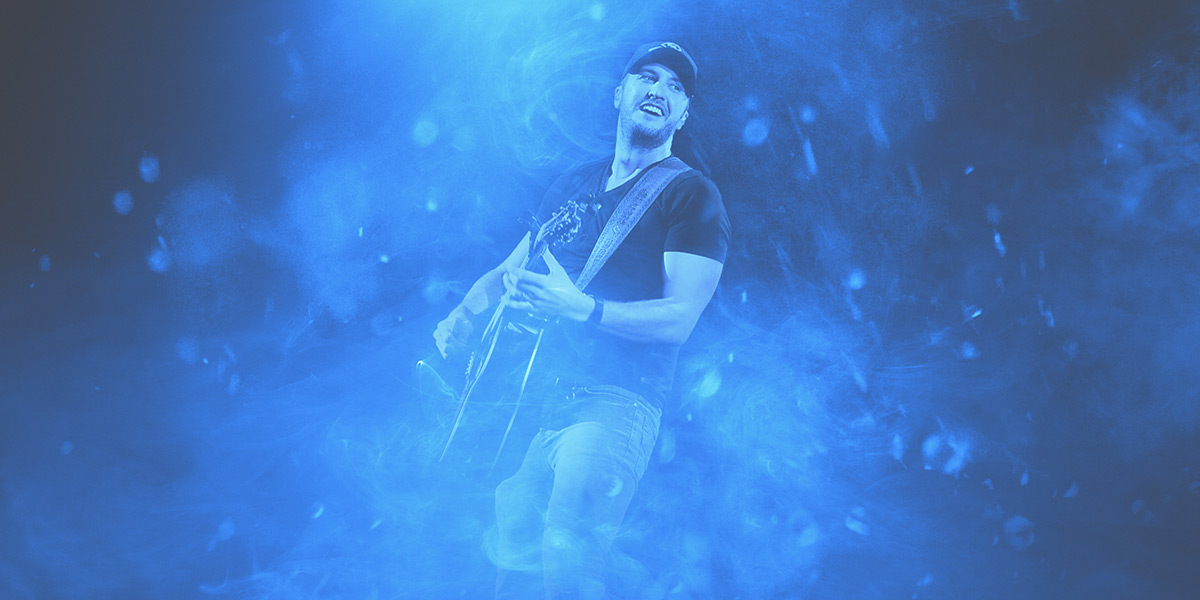 Luke Bryan knew early on that he wanted to be involved in country music and launched his career in the early 2000s as a Nashville songwriter. By 2007, he scored his own recording contract and put out his debut album I’ll Stay Me. The record spawned hit single “All My Friends Say,” which put Bryan on the map and was a top 10 hit on the U.S. country chart. Bryan followed up his initial success with more hits, including No. 1 singles "Kick the Dust Up," "Crash My Party," "Play It Again," and "Drunk On You." Bryan's live performances are always fun and full of energy, so catch one for yourself on his latest tour. Grab your Luke Bryan tickets right here.

Find Luke Bryan Tickets Near You

Our ticket pages are sorted into two sections. At the top, you will see Luke Bryan tickets near your current location (or whichever location your device is set to), followed by all general Luke Bryan tour dates. If you'd like to search by a different location, you can adjust it at the top of the screen.

Want to get up close and personal with this music superstar? Luke Bryan floor seats are available at every arena show and in most cases, so are Luke Bryan VIP ticket packages. While these premium seats are some of the most in-demand tickets, Ticket Club Premier members can save big with no fees on Luke Bryan tickets.