His supporting cast of puppet characters may get all the attention, but this funnyman is the creative genius behind it all. Check out why Jeff Dunham is one of the most successful and popular comedians around. Grab your Jeff Dunham tickets from Ticket Club and save big. 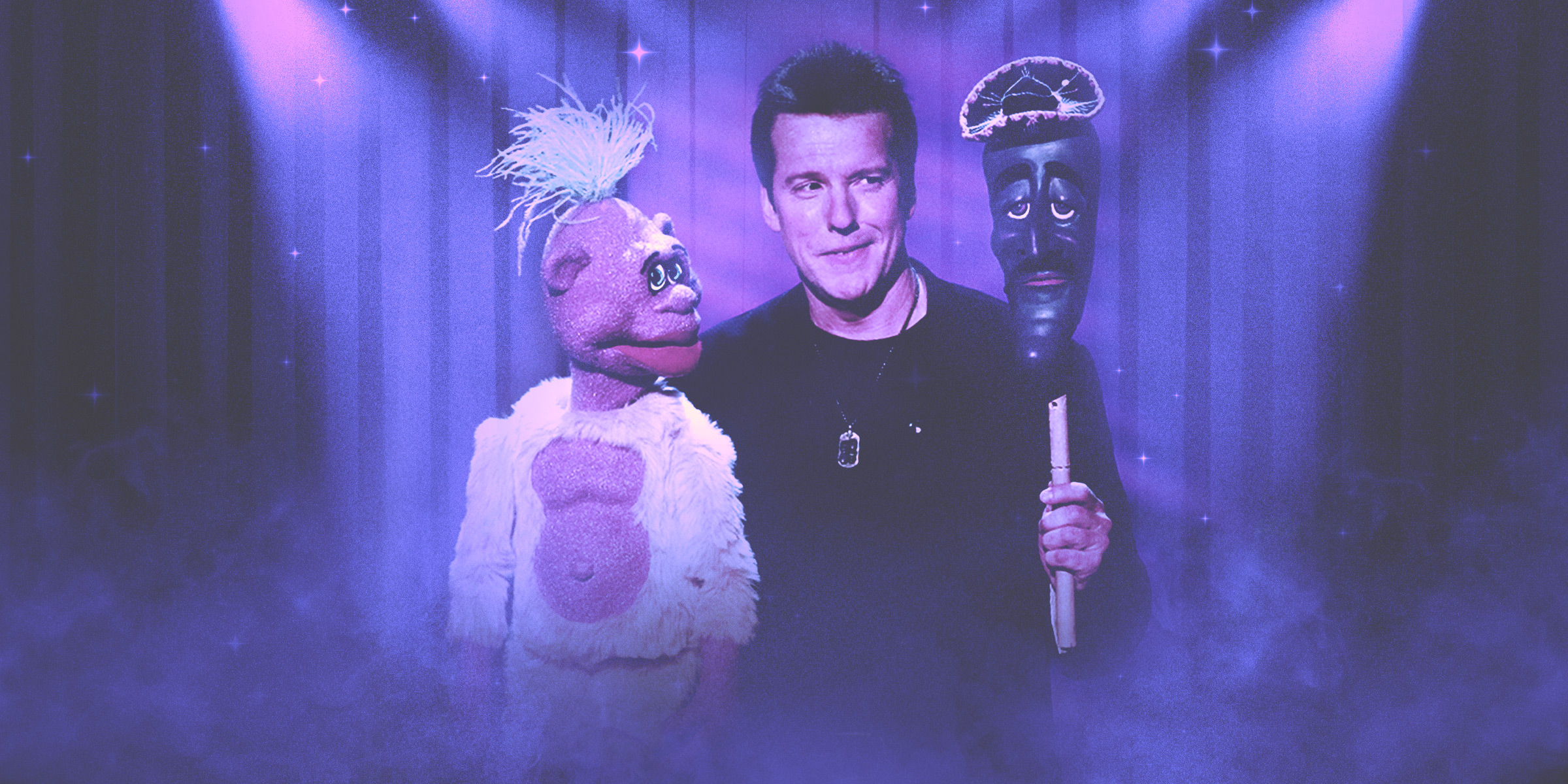 Jeff Dunham stands out as one of few mainstream comedians to practice ventriloquism, which has made him easily recognizable and allows for a unique set of stand-up comedy. He takes the stage with a cast of colorful characters, many of whom have become essential to Dunham's comedy and are fan-favorites. Among them are Walter, grumpy elderly man who often mocks Dunham and his audience members, and Peanut, an oddball creature who is hyperactive and frequently laughs at Dunham.

Dunham's act has taken him to comedy clubs and large arenas around the world, making him one of the most successful comedians of the 21st century. He was recently honored with a star on the Hollywood Walk of Fame and has been a Las Vegas mainstay with a residency show titled Jeff Dunham: Not Playing with a Full Deck.

Where to See Him

Jeff Dunham has had a number of comedy specials air on television. Among them are Arguing With Myself, Spark of Insanity, Controlled Chaos, Minding the Monsters, All Over the Map and Relative Disaster. He also had his own short-lived television series The Jeff Dunham Show, and has made cameo appearances in various films and TV series.

Dunham set a Guinness World Record for the most tickets sold for a stand-up comedy tour for his massive Spark of Insanity tour.