With over 150 million albums sold worldwide, countless awards and continuously sold-out concerts to his name, Billy Joel is one of the world’s biggest rock stars. Although he has not released music since 1993, his vast catalog of hit songs keeps this renowned singer-songwriter one of the most popular artists around. Grab your Billy Joel tickets from Ticket Club and save big. 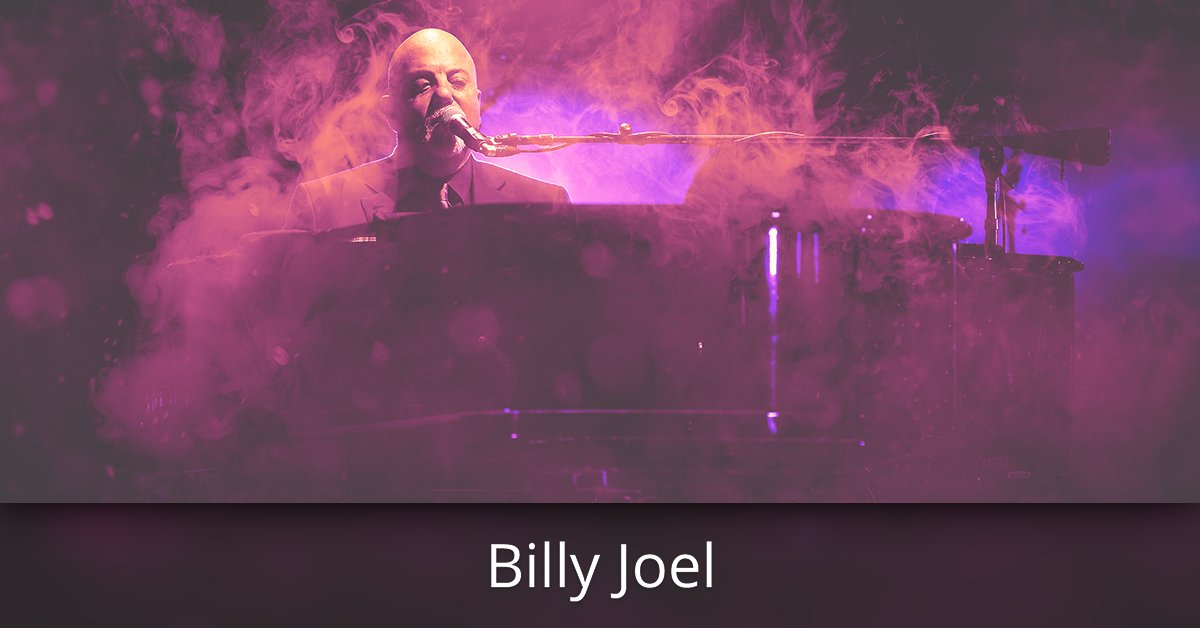 Since launching his career in the early 1970s, Billy Joel has cemented his status as one of the world's most influential rock stars. He scored massive hits with signature songs like "Piano Man," "New York State of Mind," "Uptown Girl," and "It's Still Rock and Roll to Me," plus dozens more that remain beloved worldwide. While he no longer releases new music, his influence remains strong as he sells out Madison Square Garden each month as part of a record-breaking residency. Sing along with the packed crowd at his next show and secure your Billy Joel concert tickets today.

Find Billy Joel Tickets Near You

Our ticket pages are sorted into two sections. At the top, you will see Billy Joel tickets near your current location (or whichever location your device is set to), followed by all general Billy Joel tour dates. If you'd like to search by a different location, you can adjust it at the top of the screen.

Want to get up close and personal with this music superstar? Billy Joel floor seats are available at every show and in most cases, so are Billy Joel VIP ticket packages. While these premium seats are some of the most in-demand tickets, Ticket Club Premier members can save on cheap Billy Joel tickets with no fees.

His schedule is constantly changing, but you can find all Billy Joel tour tickets at Ticket Club now. See all the stops and cities scheduled on the latest Billy Joel tour at the top of the page and find out when the Piano Man is headlining Madison Square Garden next or coming to a city near you.