With millions of records sold and a distinct performance style, he’s become of the most recognizable (and successful) artists in modern country music. Find out why millions can’t get enough of Eric Church. Grab your Eric Church tickets from Ticket Club and save big. 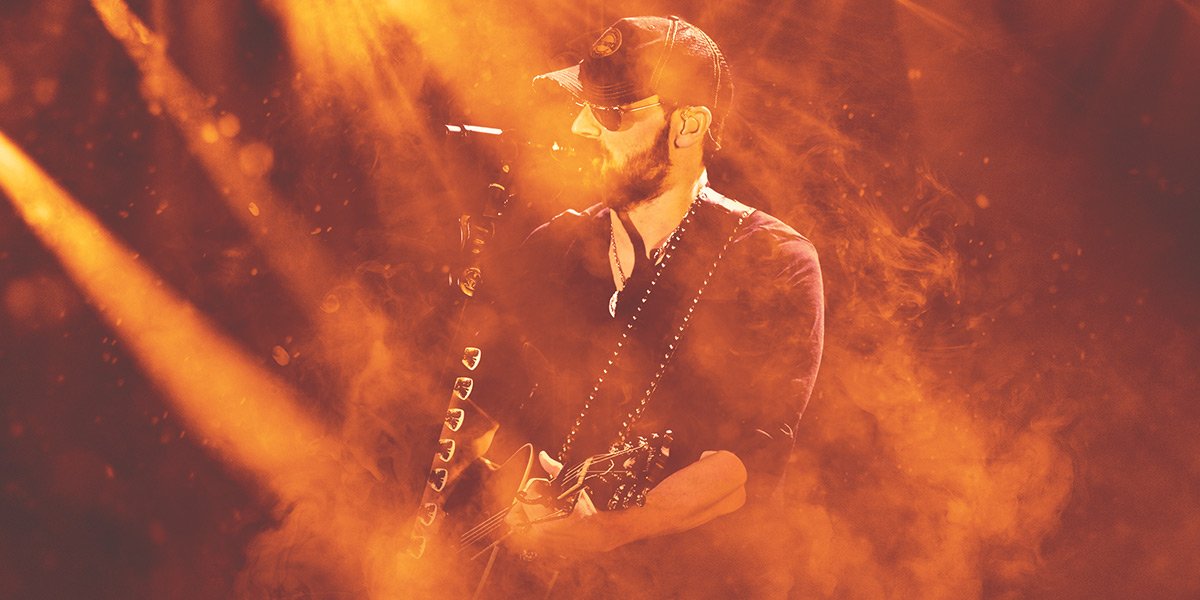 Eric Church launched his career in the early 2000s primarily as a Nashville songwriter with an interest in performing. He scored a recording contract and found immediate success as an artist, with a trio of singles from his 2006 debut album Sinners Like Me becoming Top 20 hits on the country chart. Church followed up with similar success upon release of his subsequent albums that featured hits like "Springsteen," "Drink in My Hand" and "Homeboy. Known for his sunglasses and trucker hat combo onstage, Eric Church has performed in some of the world’s most famed venues as a headliner and with fellow country giants like Kenny Chesney, Jason Aldean and Chris Stapleton. His rugged approach to outlaw country music has earned him accolades like American Music Awards, Country Music Association Awards and Academy of Country Music Awards. Catch him perform live for an unforgettable concert experience. Get your Eric Church tickets now.

Find Eric Church Tickets Near You

Our ticket pages are sorted into two sections. At the top, you will see Eric Church tickets near your current location (or whichever location your device is set to), followed by all general Eric Church tour dates. If you'd like to search by a different location, you can adjust it at the top of the screen.

Want to get up close and personal with this music superstar? Eric Church floor seats are available at every show for the ultimate fan experience. While these premium seats are some of the most in-demand tickets, Ticket Club Premier members can score cheap Eric Church tickets with no fees.

You can find all Eric Church tour tickets at Ticket Club now as he continues to build his performance schedule. See all upcoming concert dates at the top of the page and find out when the latest Eric Church tour is coming to a city near you.