They are one of the best-selling musical groups of all time and have captivated millions with their showstopping live performances. Come see why they are one of the world’s biggest bands. Grab your Dave Matthews Band tickets from Ticket Club and save big. 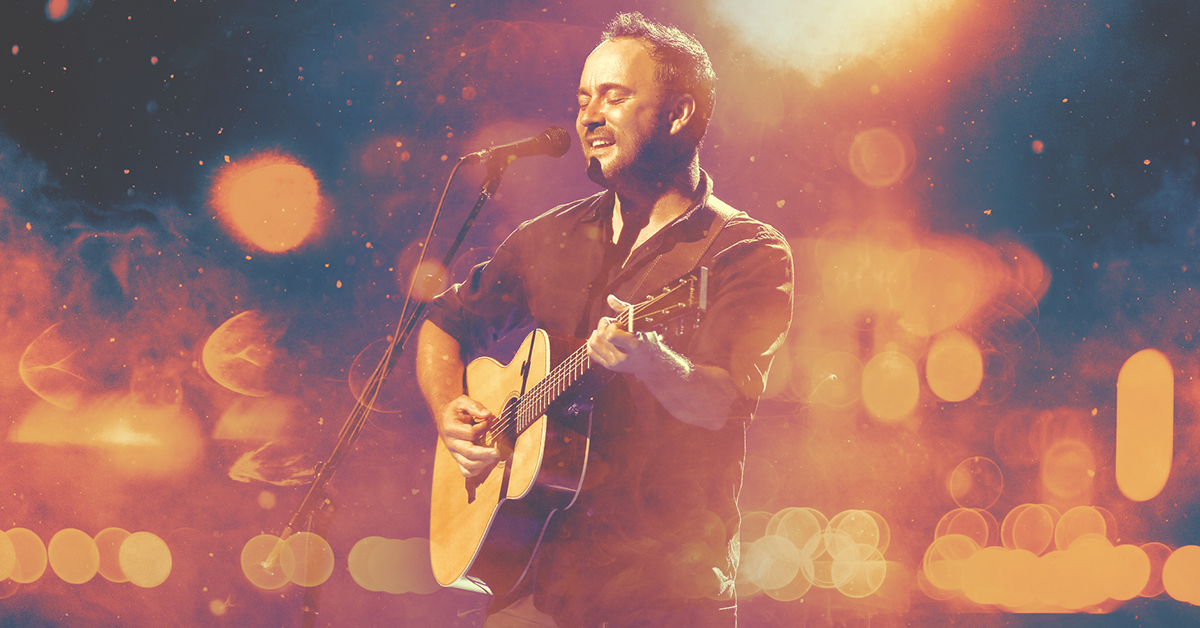 Led by frontman Dave Matthews, the Dave Matthews Band formed in Virginia in the early 1990s. They instantly took off as one of the best new groups of the decade with a refreshing pop/rock sound that stood out from the grunge movement taking place during that time. Their debut album Under the Table and Dreaming scored the band a trio of early hits with “Ants Marching,” “Satellite,” and “What Would You Say.” Their success only continued throughout the 1990s with subsequent albums Crash and Before These Crowded Streets. Since their monumental debut, Dave Matthews Band have remained a constant force in modern rock music, becoming well-known for their live shows that surprise audiences with improvisation and new song arrangements. The band – currently composed of frontman Dave Matthews, guitarist Tim Reynolds, bassist Stefan Lessard, drummer Carter Beauford, trumpeter Rashawn Ross, saxophonist Jeff Coffin and keyboardist Buddy Strong – have sold millions of records and even more concert tickets thanks to their continuous touring schedule.

Want to see all the action up close? Dave Matthews Band floor seats will bring you closest to the stage and are available at every show. While these premium seats are some of the most in-demand tickets, Premier members will save every time with no fees on Dave Matthews Band tickets.