These Seattle-based rockers have been dominating the alternative/grunge rock scene for over 25 years and continue to be one of the most in-demand bands today. Find out why people around the world can’t get enough of Foo Fighters. Grab your Foo Fighters tickets from Ticket Club and save big. 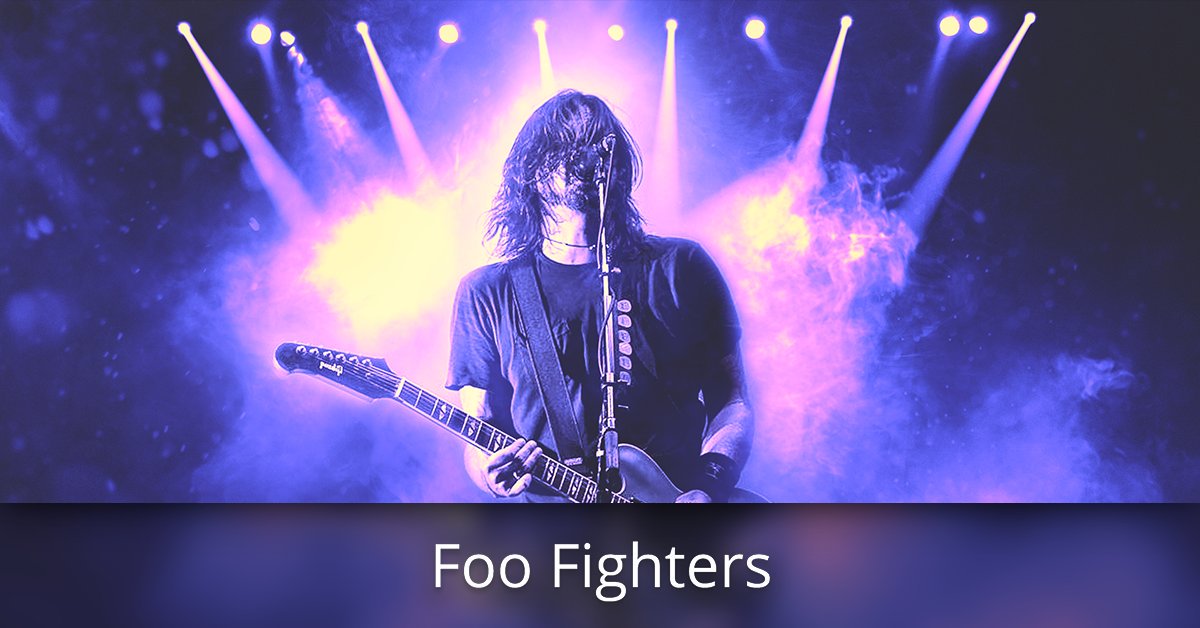 Dave Grohl set out on a new musical direction in 1994 following the death of his former bandmate, Nirvana frontman Kurt Cobain. As a result, Grohl stepped into the spotlight as the founder and lead singer of the Foo Fighters. He started a new cultural phenomenon when he wrote and recorded all aspects of Foo Fighters’ eponymous debut album by himself and then recruited band members to complete the ensemble. The one-man project was wildly successful, landing within the Top 25 of the Billboard 200 chart and spawned hit singles “This Is a Call” and “I’ll Stick Around.” Building on Grohl’s massive success with Nirvana, Foo Fighters quickly became the most talked-about grunge and alternative rock bands throughout the remainder of the 1990s. They've scored several hit singles, including "Best of You," "Learn to Fly," "Monkey Wrench" and "These Days," and are always popular among concert-goers.

Find Foo Fighters Tickets Near You

Our ticket pages are sorted into two sections. At the top, you will see Foo Fighters tickets near your current location (or whichever location your device is set to), followed by all general Foo Fighters tour dates. If you'd like to search by a different location, you can adjust it at the top of the screen.

Want to get up close and personal with this legendary band? Foo Fighters floor seats are available at every show and in most cases, so are Foo Fighters VIP ticket packages. While these premium seats are some of the most in-demand tickets, Ticket Club Premier members can save big with no fees on Foo Fighters tickets.