As a constant Top 40 fixture with millions of albums sold, he has dominated the music world and has become one of the most successful hip-hop artists of all time. Find out why people around the world can’t get enough of Drake. Grab your Drake tickets from Ticket Club and save big. 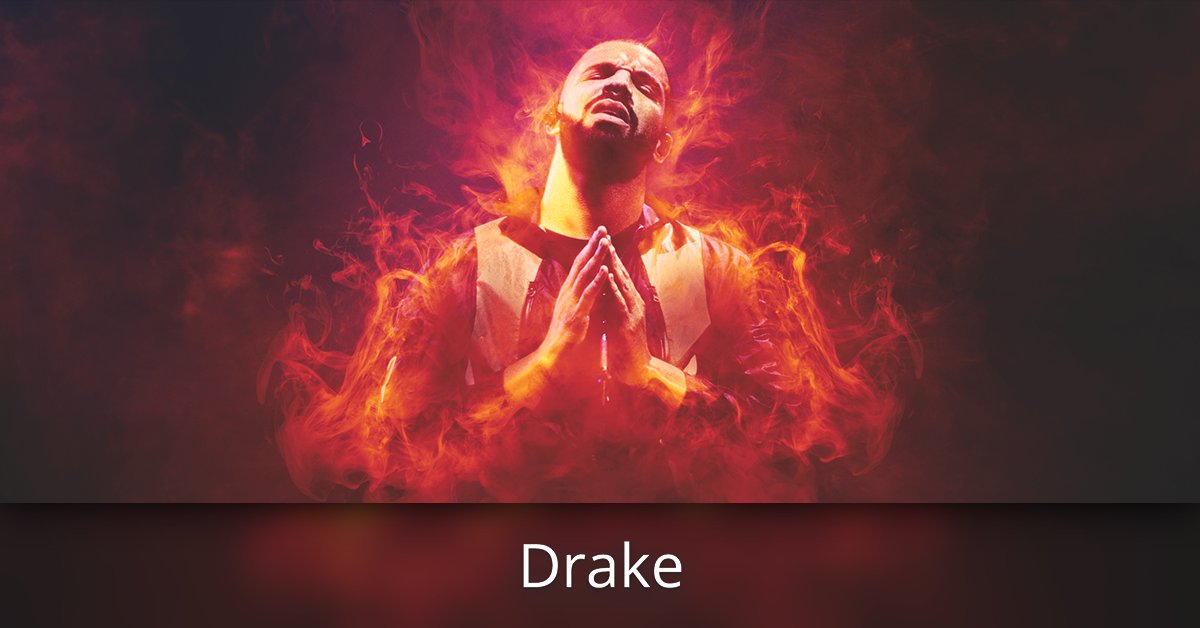 While he got his start as an actor, Drake has quickly become one of today's most in-demand rappers, stemming from early success he found with singles like “Best I Ever Had,” "Forever" and "The Motto." He's proven to be one of the most successful artists in the digital age, as his songs "One Dance" and "God's Plan" each surpassed one billion streams on Spotify. On top of his solo success, Drake is also known for his many collaborations with other artists, including DJ Khaled, Future, Nicki Minaj, Lil Wayne, Kendrick Lamar and Migos. However, he’s perhaps best associated with frequent collaborator Rihanna, with whom he’s recorded hits “Take Care,” “Too Good,” “What’s My Name?” and “Work.”

Find Drake Tickets Near You

Our ticket pages are sorted into two sections. At the top, you will see Drake tickets near your current location (or whichever location your device is set to), followed by all general Drake tour dates. If you'd like to search by a different location, you can adjust it at the top of the screen.

Want to get up close and personal with this hip-hop giant? Drake floor seats are available at every show and in most cases, so are Drake VIP ticket packages. While these premium seats are some of the most in-demand tickets, Ticket Club Premier members can score cheap Drake tickets with no fees.

As one of the most consistent touring artists in music today, Drake is constantly adding shows to his schedule. You can find all Drake tour tickets on Ticket Club now, plus additional performances as they are announced. Don't wait to get your hands on the fast-selling Drake tour tickets.