The New Orleans Saints are set to host the Los Angeles Rams with a trip to Super Bowl LIII on the line - and there's no better source for cheap NFC Championship tickets than Ticket Club, where fans save big on tickets with no service fees. 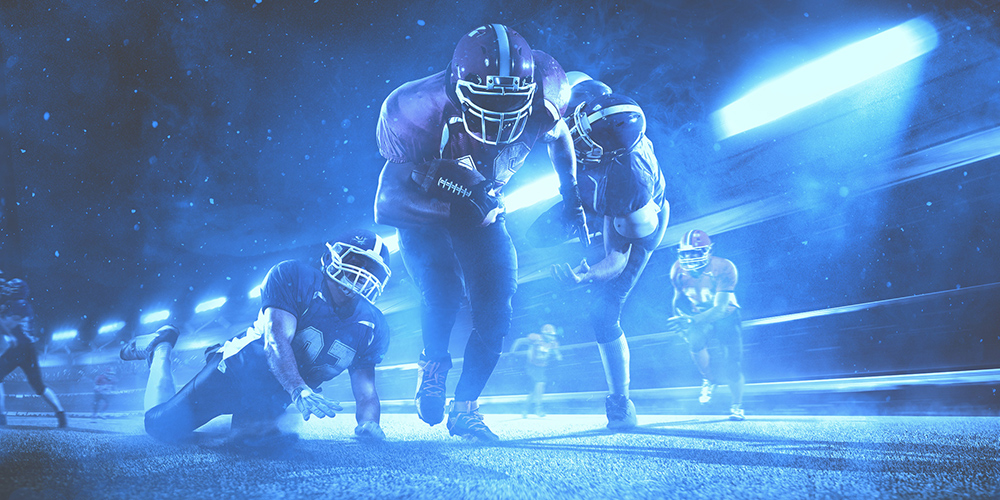 In its second year since moving back to Los Angeles, the Rams went 13-3 and won the NFC West, taking the No. 2 seed for the playoffs behind the Saints. Last week's victory over Dallas at home was the team's first win in the Division round since 2001, when the then-St. Louis Rams made it all the way to the Super Bowl. The last time the team played in an NFC Championship representing Los Angeles was back in 1989.

Looking for the best seat in the house? Ticket Club has tickets for the entire range of Arrowhead stadium, from the upper corners to the 50 yard line. The more expensive the ticket, the better the deal you'll score here at Ticket Club compared to the 'other guys'

Since its first editiion in 1970, the NFC Championship has been won by 15 different teams, with 16 different franchises playing in at least one game in that stretch. the Dallas Cowboys have won eight times in 14 tries, while San Francisco has appeared in more (15) but won less (six). Washington and New York's Giants have each won five NFC championships, while the Rams have played in the third most games (10) with a 3-6 record leading up to this weekend's tilt.