The best men and women in tennis flock to the Sunshine State each spring for this exciting, high-level tournament. Check it out for yourself when the stars invade Miami. Grab your Miami Open Tennis tickets from Ticket Club and save big. 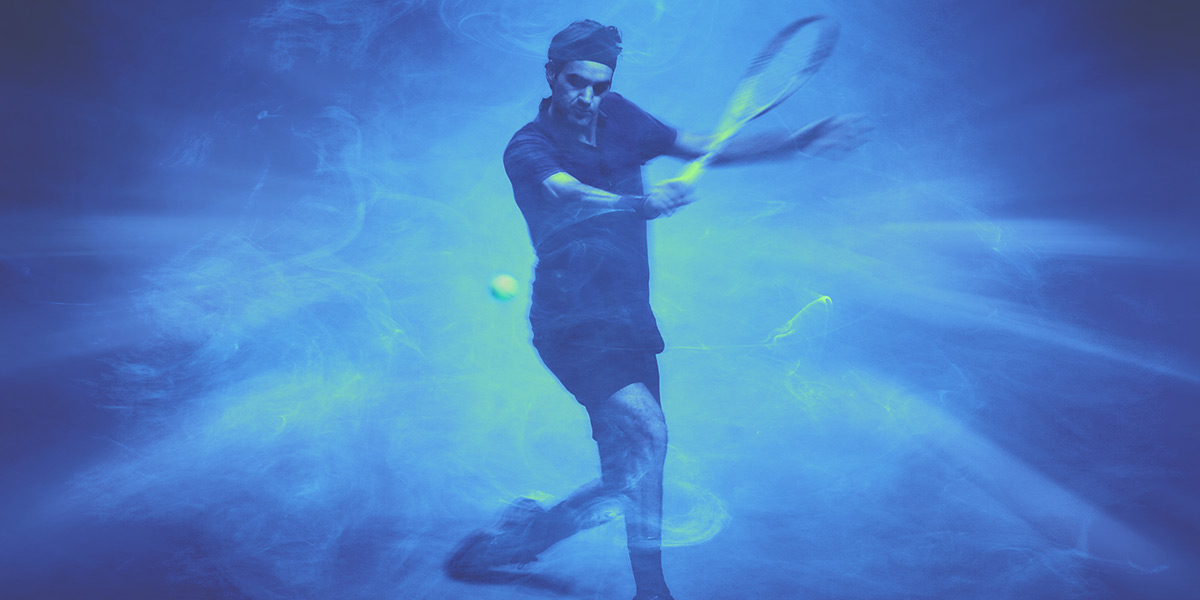 The 2020 Miami Open will get underway on March 23 and run through April 5. The tournament will be split into 24 sessions, with tickets available for each individual session. Sessions may include a variety of men’s and women’s singles matches as well as men’s and women’s doubles matches. Please note, the Miami Open Tennis 2020 schedule is subject to change.

2019 marked the first year that the Miami Open tennis tournament was held at Hard Rock Stadium, also the home of the Miami Dolphins. It will return to the stadium once more for the 2020 Miami Open. The tournament was previously held at the Tennis Center at Crandon Park but its new location accommodates thousands of more fans and is one of the most exciting tennis atmospheres outside of the four Grand Slams.

The Miami Open began back in 1985 under the vision of former player Butch Buchholz. He initially saw the tournament as an “off-season” major event that could fill the gap between tennis’ four Grand Slams: Wimbledon, U.S. Open, French Open, and Australian Open. Being a former player on the tour, Buchholz was able to negotiate with the ATP and WTA to get the tournament recognized as a mainstream event for top men’s and women’s players.

It has become one of the most premier events on both men’s and women’s circuits outside of the Slams, with its main distinctions being its lengthy 12-day run and 96-player draw. In 2006, the Miami Open was the first tennis event in the U.S. to implement the Hawk-Eye system to challenge lines calls, with the U.S. Open first utilizing it months later. Notable players from all over the world have competed in the tournament, including Serena Williams, Roger Federer, Rafael Nadal, Martina Navratilova, Pete Sampras, Novak Djokovic and many more.

The Miami Open follows immediately fellow Masters tournament BNP Paribas Open (also known as Indian Wells) in the tennis calendar. Given their locations in mild California and Florida, the two tournaments have been collectively dubbed the “Sunshine Double.”