Prepare for an entertainment experience like no other. Cirque du Soleil – Corteo has captivated audiences around the world with stunning acrobatics, visuals, costumes and music that make it one of the most popular productions around. Grab your Cirque du Soleil - Corteo tickets from Ticket Club and save big. 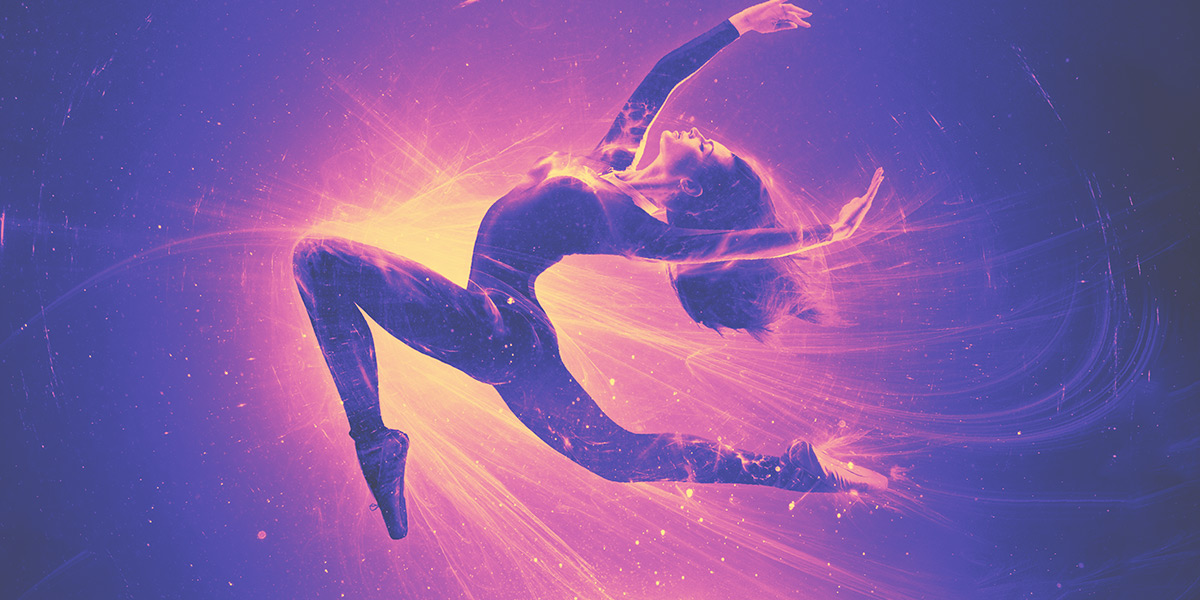 Our ticket pages are sorted into two sections. At the top, you will see all Cirque du Soleil - Corteo tickets near your current location (or whichever location your device is set to), followed by all general performance dates. If you'd like to search by a different location, you can adjust it at the top of the screen.

As one of the many offspring productions from parent company Cirque du Soleil, this new show features jaw-dropping acrobatic and aerial stunts that will leave audience members of all ages in awe. The story of Cirque du Soleil – Corteo focuses on a deceased clown, who witnesses his own funeral from above. It may sound like an outlandish and even off-putting concept, but this show is one worth seeing.

Cirque du Soleil – Corteo originally debuted in Montreal in 2005, where it immediately received a warm reception. From there, it would spend the next decade touring the world in a big top tent format. It currently is migrating across North America on a massive tour, though the setting has been updated to an arena show. Performances are set to an extensive score which features songs sung in Italian, French and Spanish.

A 2006 filmed special of Cirque du Soleil – Corteo won the Emmy Award for Outstanding Picture Editing for a Special.

Looking for the best seats that puts you closest to the action? Cirque du Soleil - Corteo floor tickets are available depending on the venue and show. No matter where you sit, Cirque du Soleil is a show worth seeing.