He's one of the world's hottest young musicians with awards, hit songs, and millions of adoring fans to his name. Shawn Mendes is a versatile performer who takes old-fashioned influences and turns them into modern pop music. Grab your Shawn Mendes tickets from Ticket Club and save big. 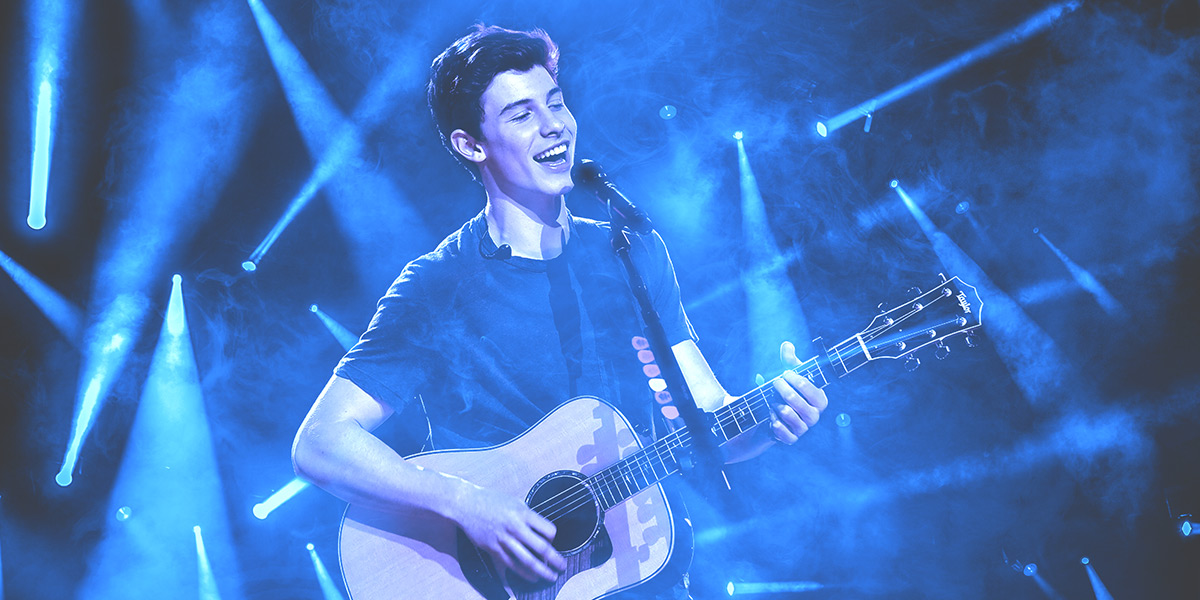 Find Shawn Mendes Tickets Near You

Our ticket pages are sorted into two sections. At the top, you will see Shawn Mendes tickets near your current location (or whichever location your device is set to), followed by all general tour dates. If you'd like to search by a different location, you can adjust it at the top of the screen.

Shawn Mendes gained an extensive following in 2013 after posting short clips of him singing on the video app Vine. His popularity grew rapidly and he soon became the third-most followed musician on the app. He was offered a publishing deal shortly after when he was only 15 and became a mainstream pop artist after the release of his debut album Handwritten. Mendes' first album launched him onto the music scene, bolstered by the success of lead singles "Life of the Party," "Something Big," and Top 10 smash "Stitches." He followed up with sophomore album Illuminate, which further cemented his place in the industry thanks to the multi-Platinum selling single "Treat You Better."

Before the age of 20, Shawn Mendes had already embarked on a handful of headlining tours, scored three No. 1 albums, and earned numerous awards and accolades, including a spot on Time magazine's list of 100 Most Influential People. He has collaborated with other notable artists like Camila Cabello, The Vamps, Khalid, Julia Michaels and Zedd.

Shawn Mendes has dominated radio waves with hits "Stitches," "Treat You Better," "There's Nothing Holding Me Back" and "In My Blood." In addition, he made chart moves with 2016's "Mercy," and has penned plenty more fan-favorite tunes.

Mendes became the youngest artist to debut within Billboard's U.S. Top 25 chart when first single "Life of the Party" was released in 2014. He was only 15 at the time.

Want to get up close and personal with this legendary band? Queen floor seats are available at every show of their Rhapsody Tour. While these premium seats are some of the most in-demand tickets, Ticket Club Premier members can save big with no fees on Queen tickets.

With a brand new North American tour scheduled with plenty of hype, now is your chance to see this charming singer. All Shawn Mendes 2019 tickets are available on Ticket Club now. See all the stops and cities scheduled on his must-see tour at the top of the page and find out when Shawn Mendes is coming to a city near you.