Their songs have withstood the test of time and helped make this iconic rock band one of the world's best-selling acts in music history. Find out why people around the world still can't get enough of the Red Hot Chili Peppers. Grab your Red Hot Chili Peppers tickets from Ticket Club and save big. 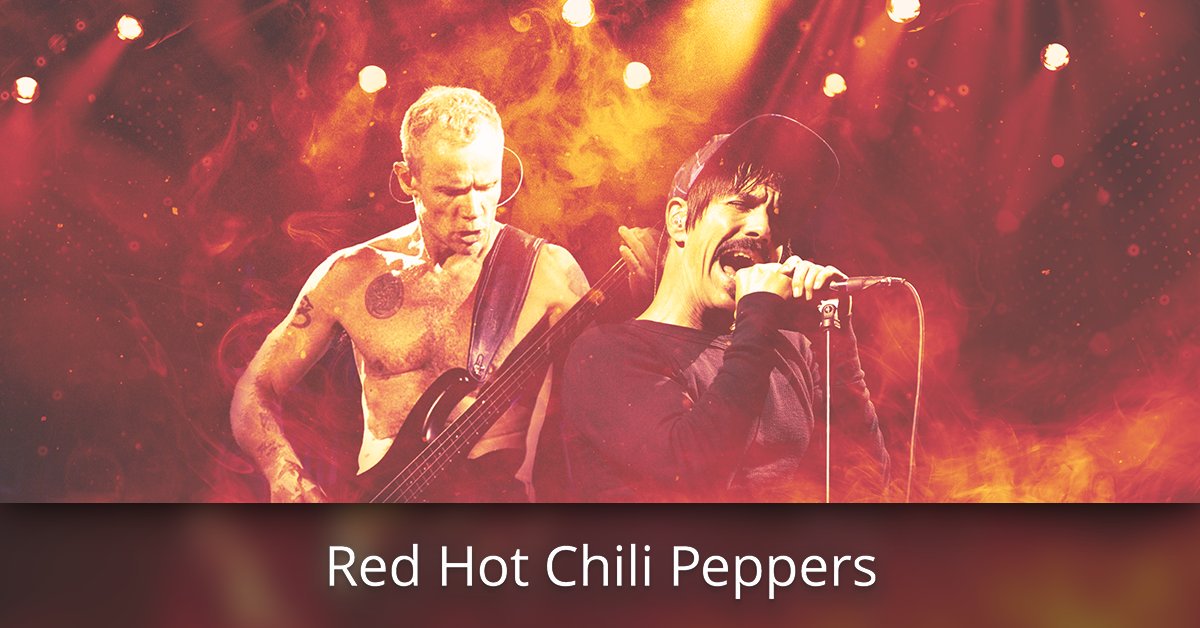 The Red Hot Chili Peppers launched onto the punk/rock music scene in southern California in the early 1980s, initially by playing small clubs before landing a record deal. Their eponymous debut album was released in 1983 and while it only saw moderate sales, the band quickly gained a young fan following thanks to newfound MTV’s influence in discovering music acts. They scored their first No. 1 album in 1991 with Blood Sugar Sex Magik, which is their best-selling effort to date and achieved multi-Platinum sales certification. The Red Hot Chili Peppers have performed in some of the world’s most famed venues for the past three decades. The current lineup of vocalist Anthony Kiedis, bassist Flea, drummer Chad Smith and guitarist Josh Klinghoffer continue to perform around the world and release new music.

Should they add future performance dates, you can find all Red Hot Chili Peppers tour tickets at Ticket Club now.