All Locations
All Dates
From:
To:
To >
All Dates
About Us

This seasoned performer has been dubbed the "President of Pop" and he's got the vocal chops, dance moves, and overall success to prove it. Find out why people all around the world can't get enough of Justin Timberlake. Grab your Justin Timberlake tickets from Ticket Club and save big.

There are no events available. 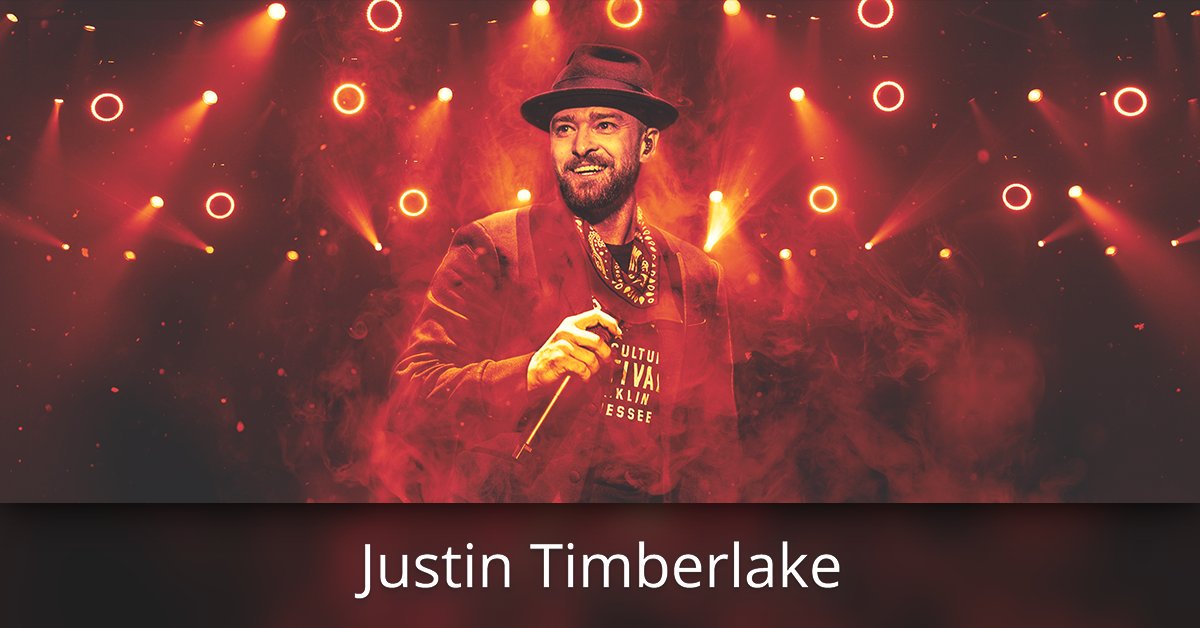 Find Justin Timberlake Tickets Near You

Justin Timberlake proved to have a knack for performing early on, as his career launched after appearing on The Mickey Mouse Club. Shortly after, he shot to superstardom as a member of best-selling boy band *NSYNC. Timberlake served as a lead singer of the group and following the band's permanent hiatus in the early 2000s, he remained to be a force in the music industry as a solo artist. He quickly dominated radio waves following the release of his debut solo record Justified, which spawned Top 10 singles "Cry Me a River" and "Rock Your Body." In the years since his strong solo debut, the singer has scored No. 1 records with subsequent albums FutureSex/LoveSounds, The 20/20 Experience, The 20/20 Experience - 2 of 2, and Man of the Woods.

Justin Timberlake has performed in some of the biggest stages in the world, including a headlining slot at the Super Bowl halftime show in 2018. Among his many career accolades are multiple Grammys, Emmys and Billboard Music Awards.

Should he add more shows to his schedule, you can find all Justin Timberlake tour tickets at Ticket Club. See all upcoming performances at the top of the page and find out when Justin Timberlake is coming to a city near you.