This singer-songwriter has been heralded as one of the most influential artists of his generation. Find out why music fans around the world can't get enough of John Mayer. Grab your John Mayer tickets from Ticket Club and save big. 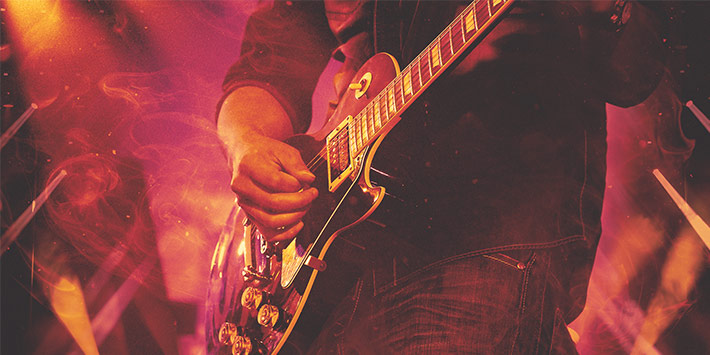 John Mayer launched his career in the early 2000s with the release of his debut independent EP Inside Wants Out, a collection of acoustic pop/rock songs that quickly drew comparisons to Dave Matthews. Mayer saw immediate commercial success following his first full-length album Room For Squares, bolstered by radio-friendly hits like "No Such Thing" and "Your Body Is a Wonderland." He continued to build on his success with sophomore release Heavier Things, which topped the U.S. chart and featured the Grammy-winning single "Daughters." Although he had found a niche in the pop/rock genre, Mayer branched out with his subsequent critically acclaimed albums Continuum, Battle Studies, Born and Raised, Paradise Valley and The Search for Everything. He has proven himself as one of the most versatile artists today bouncing between the genres of rock, blues, pop and folk.

Find John Mayer Tickets Near You

Our ticket pages are sorted into two sections. At the top, you will see John Mayer tickets near your current location (or whichever location your device is set to), followed by all general John Mayer tour dates. If you'd like to search by a different location, you can adjust it at the top of the screen.

Want to get up close and personal with this music superstar? John Mayer floor seats are available at every show and in most cases, so are John Mayer VIP ticket packages. While these premium seats are some of the most in-demand tickets, Ticket Club Premier members can score cheap John Mayer tickets with no fees.