This country superstar has redefined musical success to become the best-selling U.S. solo artist in history and an iconic figure of modern country music. Garth Brooks is one of the most popular artist in music charts and on the road, so don’t miss your chance to see him on tour for an unforgettable experience. Grab your Garth Brooks tickets from Ticket Club and save big. 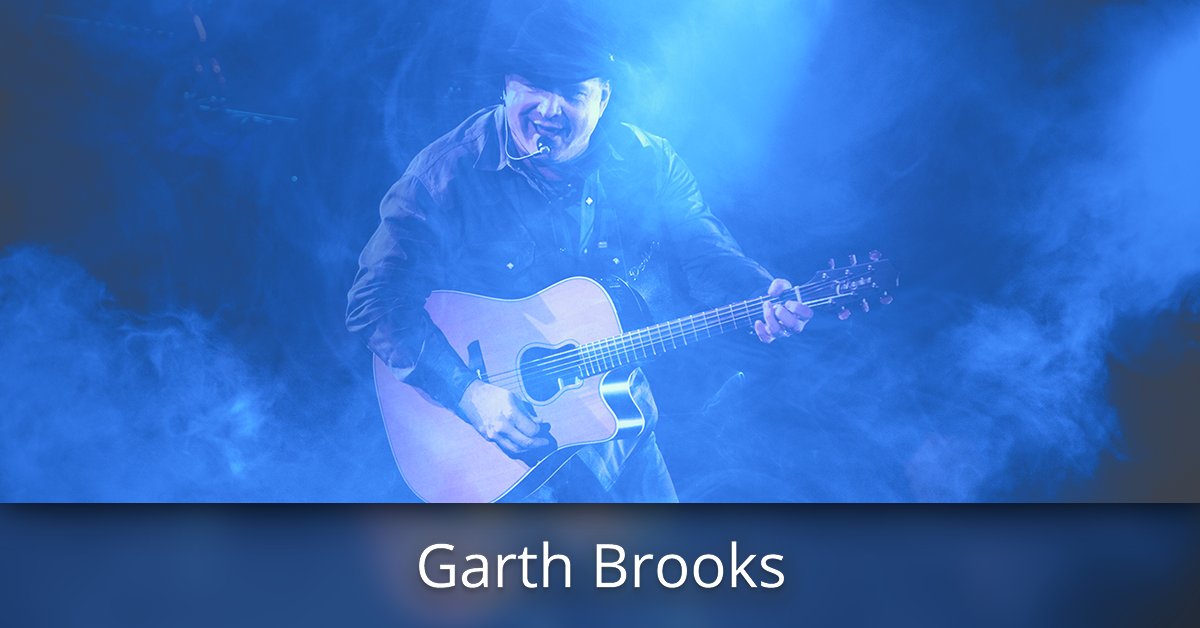 Garth Brooks exploded onto the music scene in 1989 with the release of his self-titled debut album and quickly catapulted into the mainstream for his fusion of country and rock sounds. He dominated radio waves throughout the 1990s thanks to hits like "Friends In Low Places," "The Dance," "If Tomorrow Never Comes," and "Two Pina Coladas." After a brief retirement, Brooks has been performing regularly since 2009, often selling out every venue he visits.

Find Garth Brooks Tickets Near You

Our ticket pages are sorted into two sections. At the top, you will see Garth Brooks tickets near your current location or whichever location your device is set to, followed by all general Garth Brooks tour dates. If you'd like to search by a different location, you can adjust at the top of the screen.

Want to get up close and personal with this music superstar? Garth Brooks floor seats are available at every show, along with special Garth Brooks VIP ticket packages in some cases. While these premium seats are some of the most in-demand tickets, Premier members can save big on cheap Garth Brooks tickets with no fees.

He is constantly adding tour dates, but you can find all Garth Brooks tour tickets at Ticket Club now. See all the stops and cities scheduled on the latest Garth Brooks tour at the top of the page and find out when he is coming to a city near you.