This Cuban-born singer songwriter has taken over radio waves with a distinct Latin flair that has made her one of today’s hottest young artists. See why millions all over the world can’t get enough of the highly talented Camila Cabello. Grab your Camila Cabello tickets from Ticket Club and save big. 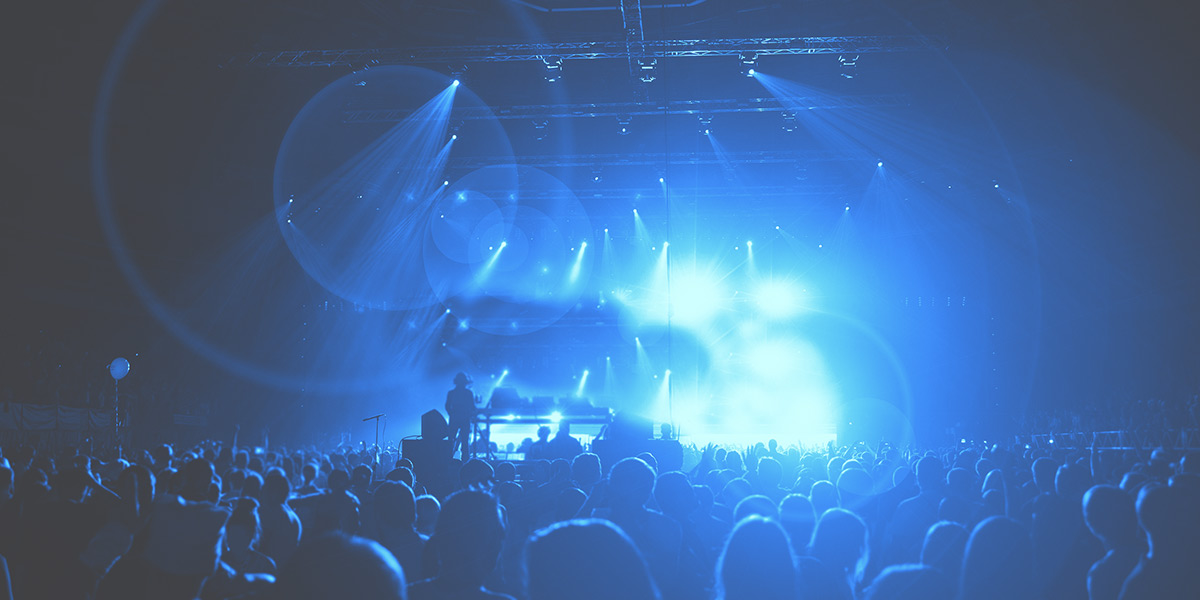 Find Camila Cabello Tickets Near You

Our ticket pages are sorted into two sections. At the top, you will see Camila Cabello tickets near your current location (or whichever location your device is set to), followed by all general Camila Cabello tour dates. If you'd like to search by a different location, you can adjust it at the top of the screen.

Camila Cabello launched her career at just 15 years old when she appeared on singing competition series The X Factor, where she became part of the girl group Fifth Harmony. The group saw worldwide success for three years before Cabello left the group in 2016. She released her debut single “Crying in the Club” shortly after her departure from Fifth Harmony and followed it up with her first full-length studio album Camila, which topped charts in several countries including the U.S., marking the beginning of a very successful solo career.

With Fifth Harmony, Camila Cabello dominated pop/R&B radio waves with hits like “Work From Home,” “Worth It” and “All in My Head (Flex).” As a solo artist, her biggest songs include “Crying in the Club,” “Never Be the Same,” and No. 1 smash “Havana.” She is also known for her collaborations with Shawn Mendes (“I Know What You Did Last Summer,” "Senorita") and Machine Gun Kelly (“Bad Things”).

Want to get up close and personal with this music superstar? Camila Cabello floor seats are available at every show and in most cases, so are Camila Cabello VIP ticket packages. While these premium seats are some of the most in-demand tickets, Ticket Club Premier members can save big with no fees on Camila Cabello tickets.

You can find all Camila Cabello tour tickets at Ticket Club now, plus additional performances as they are announced. See all her upcoming shows at the top of the page and find out when Camila Cabello is coming to a city near you.