They are one of the most influential American rock bands in history and continue to build a lasting legacy today. Find out why millions of people around the world can’t get enough of Bon Jovi. Grab your Bon Jovi tickets from Ticket Club and save big. 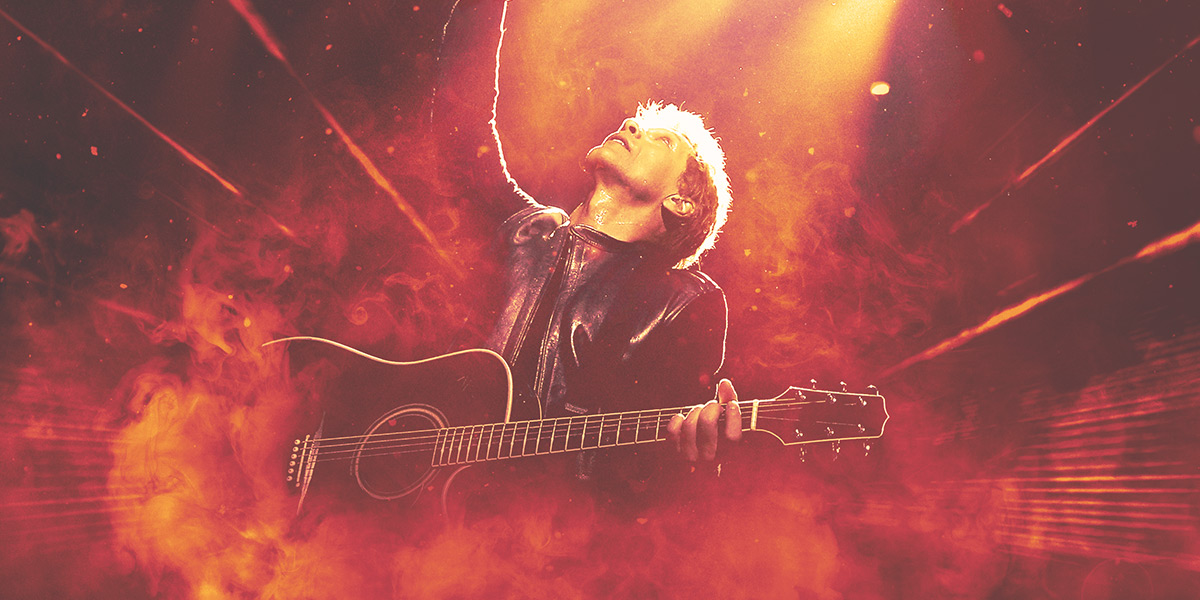 Jon Bon Jovi knew from an early age he wanted to be a performer and as a teenager had formed his first band. Together with Richie Sambora, David Bryan, Tico Torres and Alec John Such, they formed Bon Jovi and scored a life-changing record deal in 1983. Bon Jovi dominated radio waves throughout the remainder of the 80s thanks to smash singles “Wanted Dead or Alive,” “You Give Love a Bad Name,” “Bad Medicine,” and mega-hit “Livin’ On a Prayer.” They continue to rock audiences and release new music today, often performing in some of the biggest venues in the world. Catch them in concert for an unforgettable musical experience. Grab your Bon Jovi tickets right here.

Find Bon Jovi Tickets Near You

Our ticket pages are sorted into two sections. At the top, you will see Bon Jovi tickets near your current location (or whichever location your device is set to), followed by all general Bon Jovi tour dates. If you'd like to search by a different location, you can adjust it at the top of the screen.

Want to get up close and personal with this legendary band? Bon Jovi floor seats are available at every show and in most cases, so are Bon Jovi VIP ticket packages. While these premium seats are some of the most in-demand tickets, Ticket Club Premier members can save big with no fees on Bon Jovi tickets.