The 2020 Grammy nominations were revealed today (Nov. 20), and brought along a slew of questions ahead of the January awards show. Will Lizzo sweep the four big categories, or could Billie Eilish achieve the historic feat? Has Lil Nas X finally earned the respect of his musical peers? Is Taylor Swift’s time in the sun over? All these can’t be answered until the winners are announced. However, we can use the 2020 Grammy nominations to navigate where the top nominees are headed from now on.

The Leaders of the Pack

The 2020 Grammy nominations are dominated by a trio of newcomers. Lizzo is the year’s most nominated artist with eight, half of which come in the night’s biggest categories: Best New Artist, Song of the Year (“Truth Hurts”), Record of the Year (“Truth Hurts”) and Album of the Year (Cuz I Love You [Deluxe]). Billie Eilish, 17, made history as the youngest artist to be nominated in the big four, having picked up nods for her album When We All Fall Asleep, Where Do We Go? and single “Bad Guy.” Lil Nas X tied Eilish with six nominations apiece. He’s also up for Best New Artist, while “Old Town Road” earned a Record of the Year nod and debut LP 7 scored in Album of the Year.

Eilish is poised to continue to ride her Grammy high deep into next year. The teen sensation has already plotted out her first arena outing, the Where Do We Go World Tour. For Lizzo, expect her to follow up her Cuz I Love You success with an equally huge album and wider fan base. She spent most of 2019 supporting the effort on tour, but was restricted to small to mid-size venues. A future tour upgrade is likely in the cards where she’ll headline arenas. Lil Nas X primarily kept “Old Town Road” relevant at festivals and stand-alone performances. His first headlining tour will likely start small, but should he pull off a Grammys sweep, you could see him at many more festivals and perhaps amphitheaters on a summer tour. 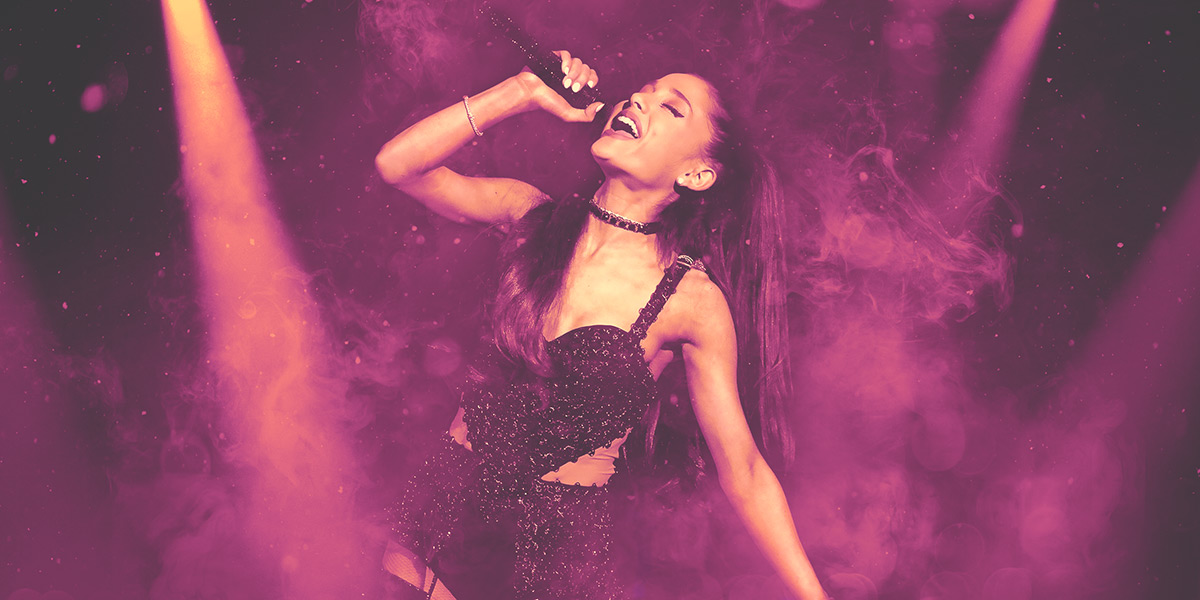 Ariana Grande is coming into her own as a newfound Grammy darling. She took home her first win last year for Best Pop Vocal Album (Sweetener), and picked up a second pop nomination for “God Is A Woman.” This year, she broke into the bigger categories for “7 Rings” (Record of the Year) and Thank U, Next (Album of the Year). While the competition is stiff, she has proven herself worthy of claiming music’s biggest prize. Grande earned three more 2020 Grammy nominations, all in the pop categories. She could be a lock for those trophies given her tremendous Thank U, Next success. However, Eilish, Lizzo and Beyonce are also fair contenders.

Grande’s Sweetener World Tour was the most ambitious venture of her career, so it’s questionable if she can take touring to another level post-Grammys. She’s been a fixture in arenas for years, leaving many to wonder if she could eventually upgrade to stadiums. The answer to that question will become clearer if she emerges as a top category winner this winter. 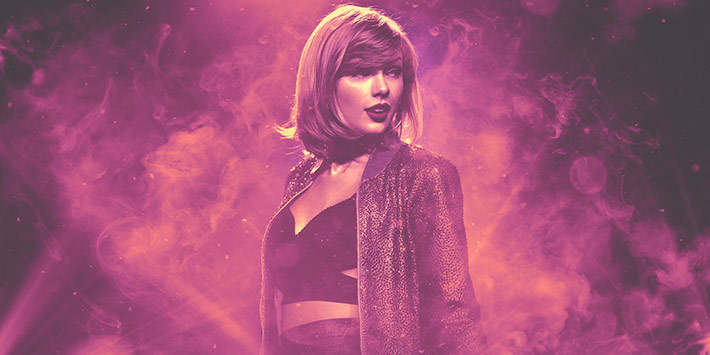 Pop icons Taylor Swift and Lady Gaga each claimed three nods this year despite very different career moves. Swift, who was expected to make a splash with her latest album Lover after Reputation was snubbed last year, finds herself nominated in the pop categories for Album and Song (“You Need to Calm Down”). Meanwhile, Gaga is continuing to ride her A Star Is Born wave of success. The film is favored to win its visual media nominations for Best Soundtrack and Song (“I’ll Never Love Again”). But the two superstars will also go head-to-head for Song of the Year (“Lover” for Swift and “Always Remember Us This Way” for Gaga).

They are both longtime Grammy favorites with 19 wins among them, and will likely keep up the same popularity on the road even if both go home empty-handed. Swift is expected to fill her four Lover Fest stadium shows planned next summer, while Gaga continues to sell out performances of her Enigma residency at record levels. 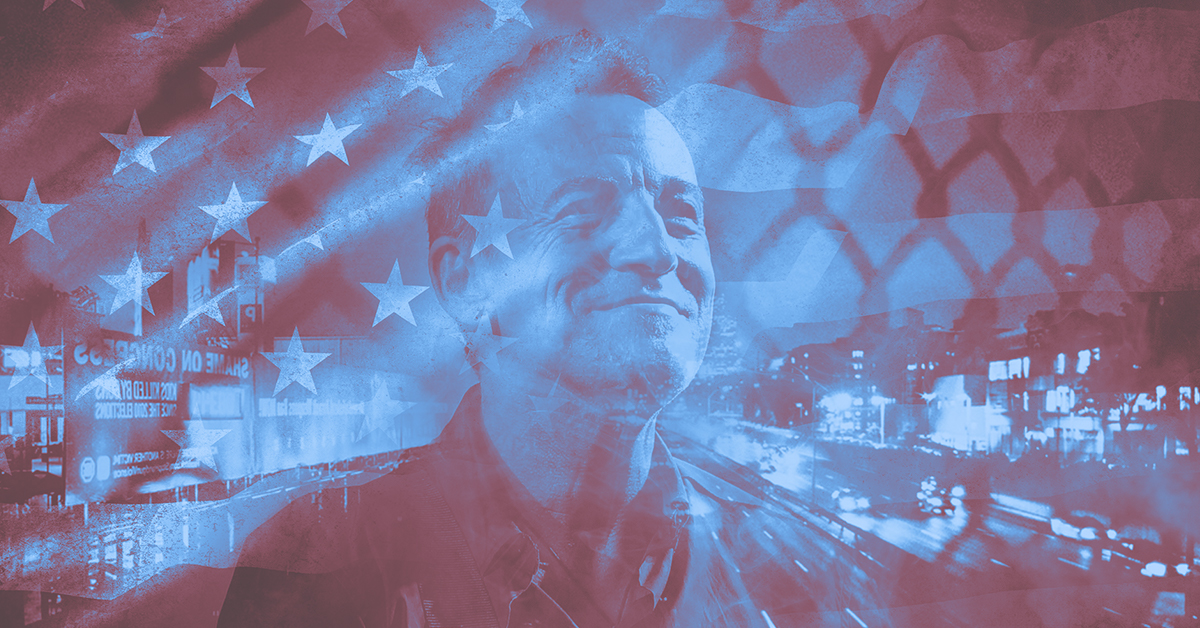 Of course, award shows would not be the same without some unexpected snubs, and the 2020 Grammy nominations had plenty. Country star Maren Morris had been the topic of buzz for months as critics deemed her sophomore record GIRL strong enough to join the Album of the Year field. Morris, who took home top album honors at the CMA Awards, was almost entirely shut out. She picked up a lone nomination in the Country Duo/Group Performance category for her Brandi Carlile collaboration “Common.”

Halsey was noticeably left out despite her chart-topping single “Without Me” and global favorite BTS were also left in the dust. 20-time Grammy winner Bruce Springsteen won’t be adding any more hardware to his collection after releasing his country-flavored record Western Stars earlier this year. All are considered to be the biggest snubbed artists of the pack, though not for nothing. We suspect their future endeavors will bring substantial success as devoted fans honor each artist faithfully on the road, even if the Recording Academy didn’t feel the same.

2 thoughts on “What Do the 2020 Grammy Nominations Mean for Artists Going Forward?”