Taylor Swift has taken the music world by storm in just a few short years, and has gone on to top charts worldwide, win countless awards and accolades, and earn the adoration of millions of fans. A renowned performer, Swift is used to selling out some of the world's' biggest venues. Don't miss your chance to see her live in concert. Grab your Taylor Swift tickets from Ticket Club and save big. 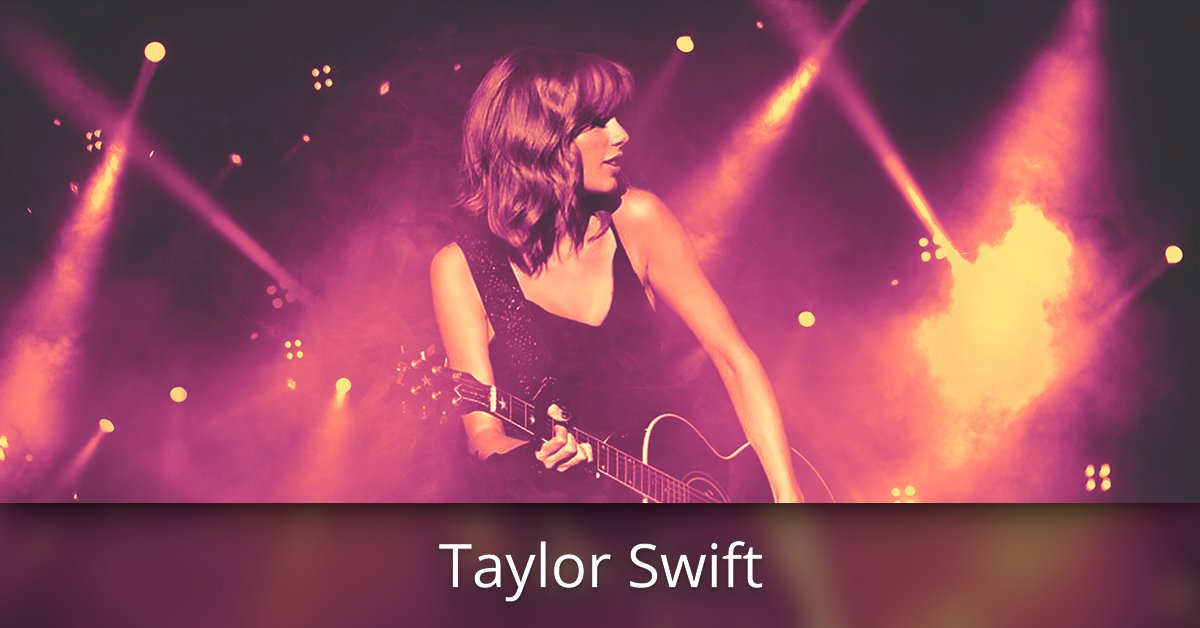 Taylor Swift exploded onto the music scene in 2006 as a 16-year-old with a penchant for songwriting. She began her career in country music and quickly became one of the genre's biggest names, earning country chart-toppers with "Our Song" and "Should've Said No" before evolving into the full-fledged pop star she is today. Her success has only grown thanks to hits like "Shake It Off," "I Knew You Were Trouble," and "Blank Space." She has collaborated with artists across all genres, including Ed Sheeran, Kendrick Lamar, John Mayer and Sugarland. In addition, Swift has won dozens of awards, including Grammys, Country Music Association Awards, and American Music Awards.

Find Taylor Swift Tickets Near You

Our ticket pages are sorted into two sections. At the top, you will see Taylor Swift tickets near your current location (or whichever location your device is set to), followed by all general tour dates. If you'd like to search by a different location, you can adjust it at the top of the screen.

Want to get up close and personal with this music superstar? Taylor Swift floor seats are available at every show and in most cases, so are Taylor Swift VIP ticket packages. While these premium seats are some of the most in-demand tickets, Ticket Club Premier members can save big with no fees on Taylor Swift tickets.

You'll find tickets for the latest Taylor Swift tour on Ticket Club now. See all upcoming dates above and see when Taylor Swift is coming to a city near you.